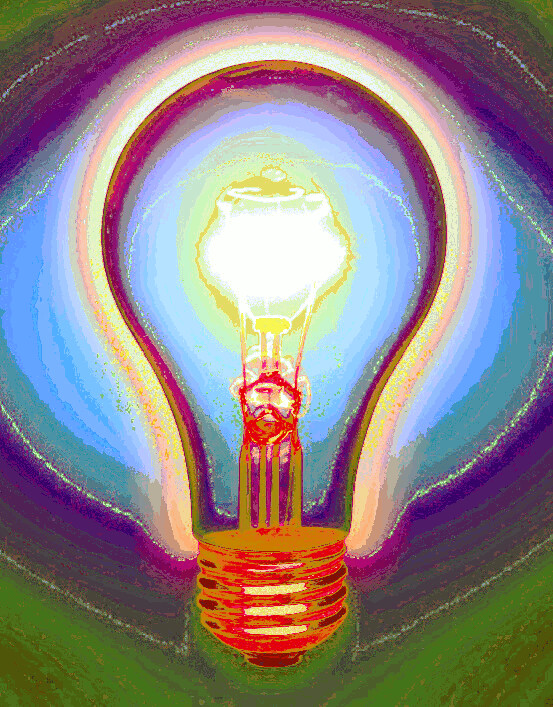 We hear about LED lighting that fails and in addition to surges taking care when doing maintenance is important to prevent the early loss of life of LED bulbs.  To help keep those LED lights working, I am copying the paragraphs below from an email received by Kevin Smith of BrillianceLED.

"Back in the halogen and incandescent days of landscape lighting, it was a common practice by many contractors to install lamps while the system was on. This is known as a “hot plug-in”. This practice has been widely used especially if a contractor was out providing maintenance on a lighting system.

As we have evolved into the era of LED light sources, the practice of hot plugging should be avoided. The reason for this is that it is virtually impossible to be 100% sure that there will not be the slightest electrical arc when a lamp is inserted into a socket or a connection is made with live cable. A hot plug-in can cause an “electrical over stress” (EOS) on many parts of the internal circuitry of an LED lamp or integrated fixture.

EOS can simply be described as an electrical component that is operated beyond its maximum rated electrical limit accidently or deliberately according to its rating on the specification sheet. In landscape lighting EOS can occur with a hot plug-in, a lighting strike, or a poorly made connection.

Some common signs of EOS are as follows:

• One or more diodes out; in this case, the bonding wires inside the LED device have been broken.

• Another sign could be a pungent burnt smell emitted from the lamp.

• In some cases the back of the lamp may show a burn hole, especially with lightning.

EOS can also have an adverse effect on a fixture that requires a remote low voltage driver. If a driver is connected live when attached to its respective fixture, it can cause an EOS failure.

The question now is how do we change the hot plug-in install? My suggestion would be that when performing maintenance on an older system, unplug the transformer before installing the LED lamp or integrated fixture to insure the power is off to the socket. This same method can also be used on new installations with a standard landscape lighting transformer. If you happen to be working with a smart app driven transformer, insure the remote control has the system off. Most of the smart phone apps will allow for a simple on and off for the transformer.

Ultimately, to avoid EOS, make sure to have solid potted cable connections and no power to the fixtures upon installation. If a situation arises where lightning has caused the EOS, check to see if the homeowner’s insurance will cover lightning damages."

Oops, you forgot something.

The words you entered did not match the given text. Please try again.